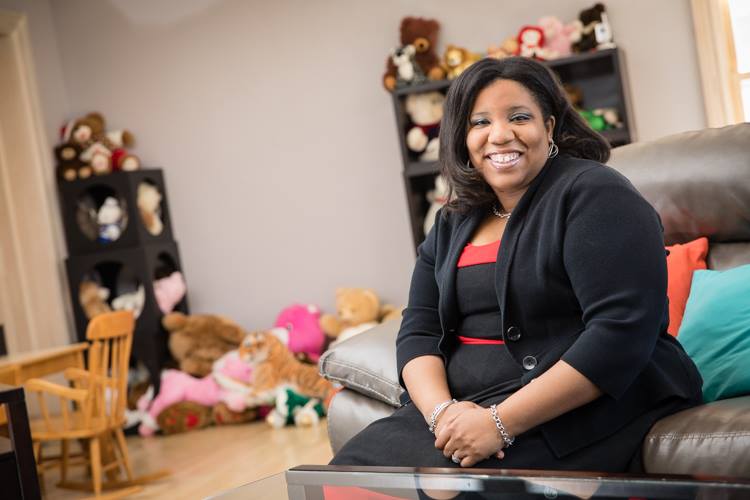 [vc_row][vc_column][vc_column_text]There are those who listen.

There are those who believe.

There are those who work every day to rescue children from abuse.

For nearly three years Weiss Advocacy Director Claudnyse Holloman has been an advocate for children. Recently named director of Priority Children as well, Holloman leads a team of staff and volunteers whose mission is to support children affected by abuse or human trafficking.

The stories Holloman hears every day are heartbreaking. Her job is to give the children whatever they need to heal.

“I call my staff ‘angels’ all the time,” Holloman says.

One special staff member is Daphne, the therapy dog who sits with children as they share their stories in forensic interview sessions, counseling, and even in courtrooms. One victim was on the witness stand for two hours testifying against the grandfather who had been abusive for years. Daphne sat with the child during the entire testimony offering comfort and support.

The job was a return to Flint for Holloman, who first visited with trepidation while coordinating a conference at the Riverfront Conference Center. She even packed a sleeping bag and filled her car with food for the 100 conference participants—just in case. “I’d heard Flint was like a third-world country in the U.S.” Then she got here.

She had dinner at Blackstone’s, toured the Mott Foundation Building, and saw the city for herself. She now finds herself often advocating on behalf of the city that is so often misunderstood by those who have never been here.

Holloman grew up in California, raised in the sunshine, fog, and rich cultural tapestry. When it came time for college, her standardized test scores brought academic institutions knocking at her door. She had planned to attend the University of California-Davis, but Clarke University in Iowa made her an offer she just couldn’t refuse.

Her last-minute decision, made in August prior to her freshman year of college, sent Holloman into the Midwest for an experience of culture shock. On campus “I was one of five black people,” she says. “I went from a diverse cultural Mecca to siloed middle, white America.”

The Midwest captured her heart. After Holloman’s undergraduate studies were completed, she chose to attend the Oakland University campus of the Cooley Law School. “I knew if I went back to California for law school, I would never finish,” Holloman admits.

The fact that Cooley was at Oakland University, and she grew up in Oakland, California, made it seem like that was the right place for her.

And, now, she says, she knows Genesee County is the right place for her to work and to make a difference. “There’s not one jurisdiction in the county that did not have a case last year,” Holloman says. “I have to help these children.”

Community members can assist Holloman and the Weiss Center by volunteering with CASA, providing supplies and snacks, or helping with funding needs. “We need donations … big and small,” Holloman says.

The work is not easy.

But it is worth it. 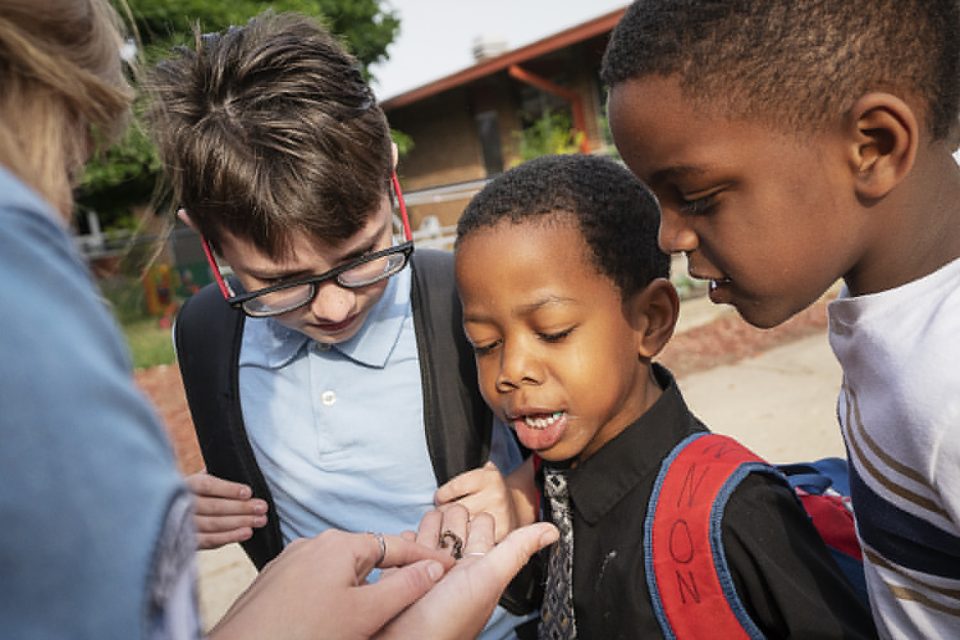 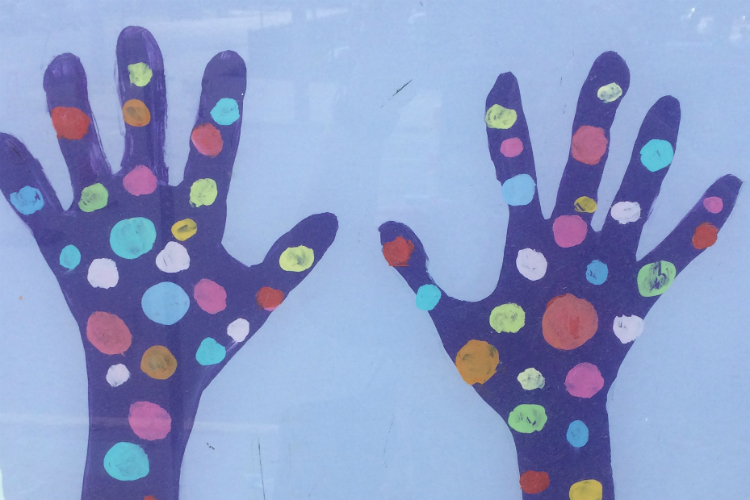 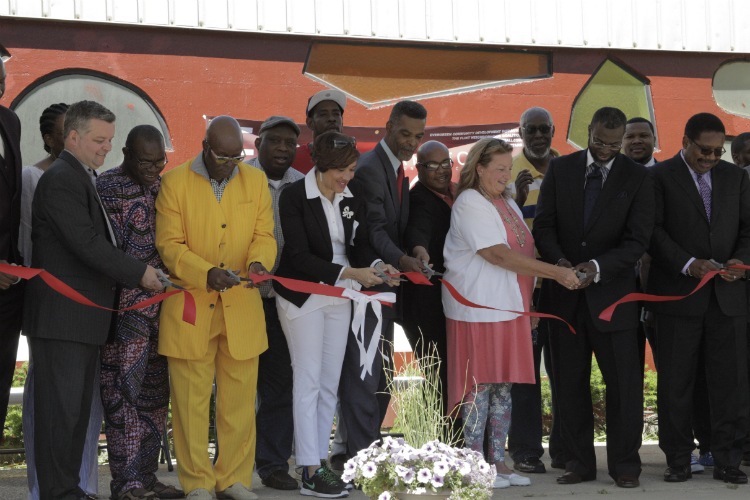